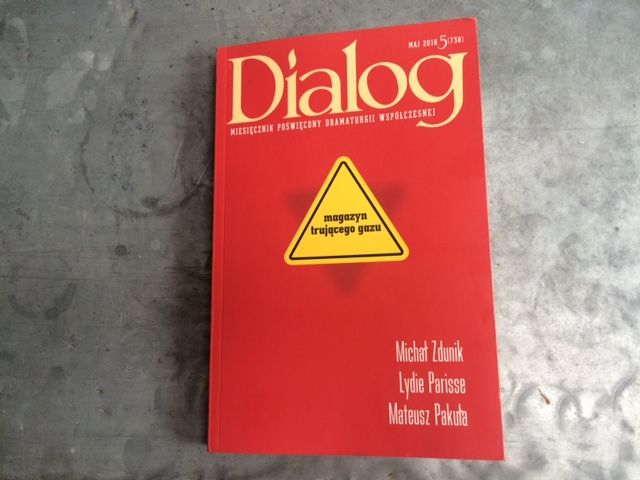 Résumés en anglais des textes publiés dans la revue Dialog.
The Opponent (L’Opposante)
A story of an old woman from Brittany who during the war fell in love with a German, and after the war was forced into an uncontroversial marriage of reason and without love. It is a journey against the logic of time: after her own funeral the main character recollects subsequent events from the past, revealing her own loneliness and mystery, which she managed to preserve for decades. No one knew that her affection lasted, that at the bottom of the drawer –as if it was about precious relics– there are several memorabilia carefully saved from the process of erasing everything. She betrayed, twice, first the homeland, then her own family, and yet it happened without her permission: under the influence of feelings, under the pressure of emotions that everyday life cannot handle.
Writing By The Eye
Piotr Olkusz
The playwriting work of Lydie Parisse is closely related to her activity in the field of visual arts. The stage productions of her texts very often have the character of spatial installations in which the viewer follow the action. In these works, often very feminine, always asking about the relationship between the character and the place where he/she lives, one can see the fascination by the works of Annette Messager and Jean-Luc Parant. The style of the texts remains in connection with the work of Jean-Luc Lagarce, to whom Lydie Parisse devoted an interesting monograph. 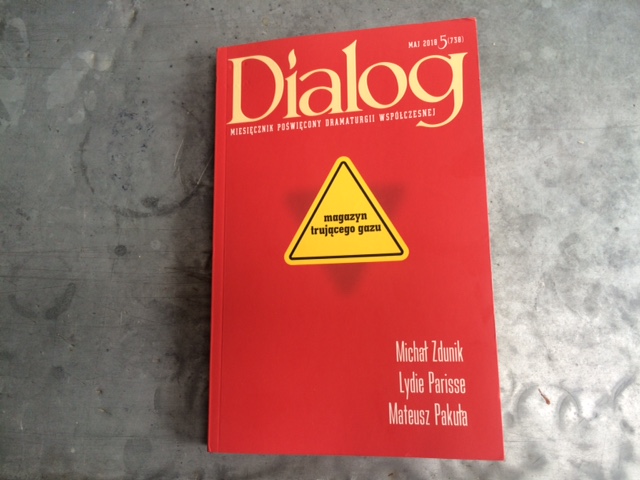 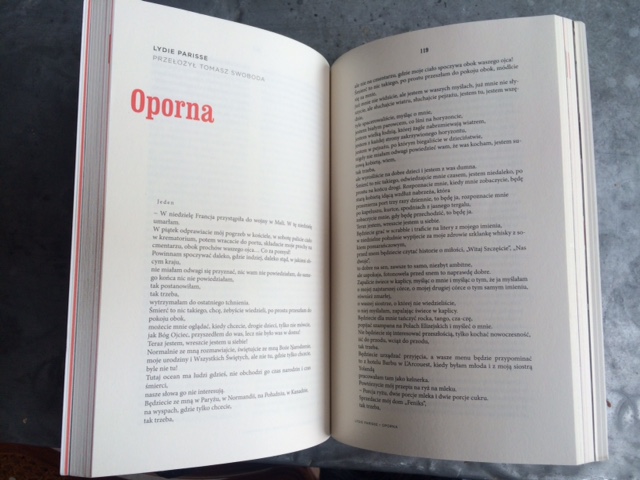